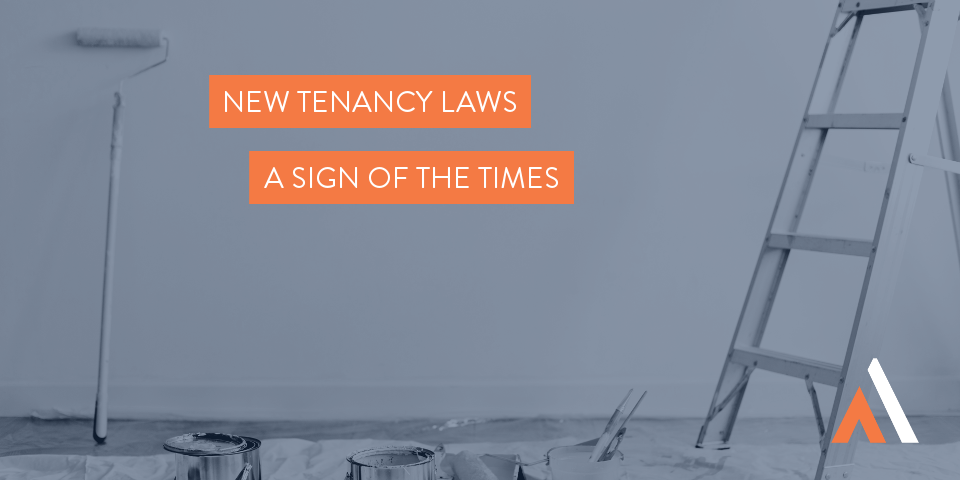 The New South Wales Government’s Residential Tenancies Amendment Bill 2018 was passed in October – some three years after the review of tenancy laws was first announced.

The changes certainly caused some heated discussions amongst real estate professionals when they were first announced, with many suggesting that they give too much power to tenants.

Some of the major changes include:

Late to the party with new tenancy laws

Without getting into an argy-bargy about the pros and cons of the amendments, I believe it’s important to recognise that legislation often comes late to any party.

The review of tenancy laws was first announced in 2015 and has been painfully slowly working its way through the necessary legislative checks and balances.

Since that time, the Sydney sales and rental markets have changed considerably with both now experiencing softer conditions in some areas.

Plus, it’s always a tricky path to tread when it comes to balancing the rights and responsibilities of tenants and landlords.

Some of the amendments seem to be relatively benign such as instigating a minimum standard for rental properties.

The requirement to provide a safe rental property has not only been a legal requirement for a long time but it should also serve as the backbone of a landlord’s investment philosophy.

That’s because most investors simply want a long-term tenant who will look after their property and they’re unlikely to do that if it’s in a state of disrepair or, worse still, is a dangerous place to live.

The amendment to allow tenants to make minor alternations to properties, such as picture hooks, is also one that we all know has been happening for a while already under the radar – a bit like a pet whose presence is miraculously erased on inspection days!

While there has been a bit of a palaver about the restrictions on rental increases for periodic tenancies to once a year, the rental market rarely has been strong enough for landlords to do more than that for a long while now.

In fact, the amendments to the tenancy laws have actually made me consider the vast differences between residential and commercial tenancies.

In the commercial sphere, leases are generally much longer, with five years usually the minimum, plus tenants can undertake fit-outs to the premises, which they have to “make-good” at the end, meaning they return it to its original condition.

Also, commercial landlords tend to consider their tenants as customers rather than tenants, because they are more aware of the financial relationship that exists between the two parties.

They actually want their customers to stay for the long-term – hence the longer leases – partly because commercial “customers” can be harder to come by, which might mean longer periods of vacancies and deeper holes in their cash flows.

Savvy residential property investors have this more commercial mindset, too.

So, they tend to try to keep their tenants happy, including realistic rental increases when necessary to ensure their property remains in-line with the market.

Even if their tenant wanted to paint an internal wall, they may even say “yes” as long as it was a modification that would not reduce the value of their holding.

They have developed such a mindset because they know they need to hold their portfolio for years to be able to realise significant capital growth and they can’t do that without customers whose rent helps to repay the mortgage.

A new way of living

Another aspect of the current debate is that the way people are living is changing.

The current softer market conditions in Sydney means that first home buyers are more active than they have been in years.

However, as I wrote about in my blog last month, many people – young and old – are opting to stay renting for longer because of a desire to live in an area that they couldn’t afford to buy in, but where they can afford to rent.

In fact, with Sydney’s population now more than five million people, it seems that our rental market has become more European in its sensibilities.

In the UK, where I grew up, long-term renting was common with people choosing to invest in other more affordable areas or in different asset classes, so they could remain living in a truly global city like London.

So, at the end of the day, I believe that the tenancy laws reform is a sign of the times.

Plus, investors must always consider that if they are to grow a solid portfolio that they can afford to hold over the long-term, they can’t do that without tenants.

And the best kind of tenants are the ones who stay there for years and who treat your investment like their home.

If you are renting at the moment or have outgrown your existing home and considering your next move, STRAND Property Group can help you. As experienced independent property advisors, we have the industry knowledge and tools available to assist you to map out your property goals or help you buy a new property.

Contact us below to discuss developing a property strategy tailored specifically to your personal goals and let us help you become a new landlord: 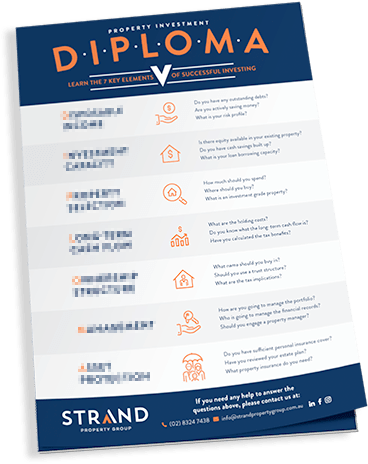 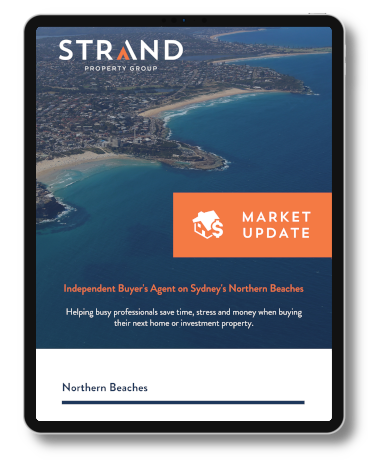 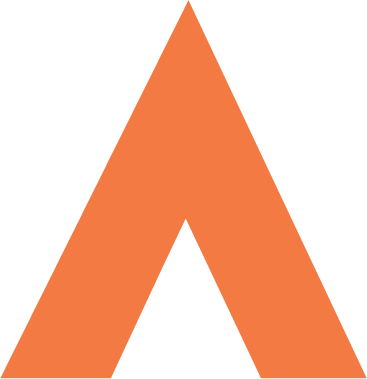